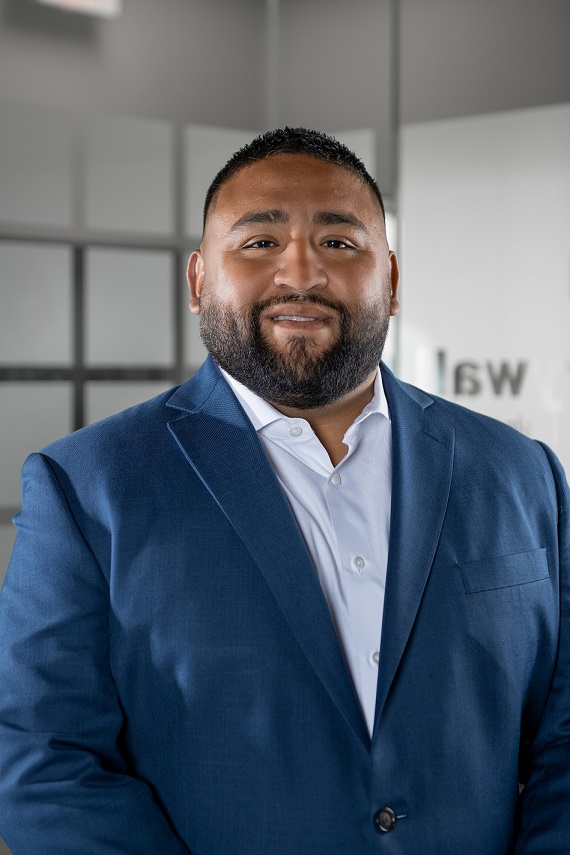 As President of Triangle Plastering, Zeke oversees operations for all plastering and stucco scopes of work performed in North Texas. Whether EIFS, plaster, simulated brick/stone, specialty/interior plaster, Zeke leads the team that now performs the work that started the foundation of Baker Triangle back in 1974.

After graduating High School in 2004, Zeke worked for his father’s residential plastering company as a plasterer in the field. In 2006, both Zeke Sr. and Zeke Jr. started their careers at Triangle Plastering. In 2008 Zeke was promoted to Assistant Safety Director and in 2010 moved in to that Safety Director role, overseeing safety operations for the Dallas operations. Since then his roles have advanced from Assistant Project Manager, Estimator and then promoted to a Senior Estimator.

Zeke has been influenced by construction his entire life, starting from walking jobsites as a child to working long summers as a teenager alongside his father, learning the core competencies of the craft at a young age. Throughout those years, he was taught that you have to work hard and has found a great balance having fun while doing it. His passion is for leading others, helping them find the balances of enjoying what they do while working within an industry that can be taxing. He has built many strong relationships with both employees and clients alike, and has put a heavy emphasis on the ability to win and influence others through hard work, unselfishness, loyalty, and reliability.

Zeke lives in Royse City with his wife Jeannine and their daughters Cameryn & Celeste.

On his off time, he enjoys going to his daughters swim meets & band competitions, or visiting the Texas wine country with his wife. In the fall and winter you can find him in a deer blind, and in the spring and summers on a lake fishing for sandies or blues. In between you can find him in the air, logging hours for his pilot license.