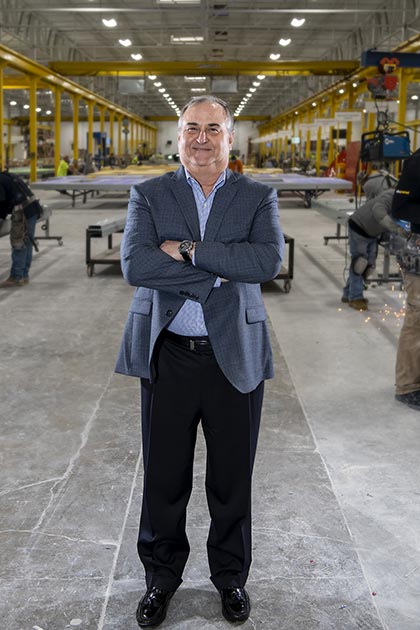 As the President of the Houston division of BakerTriangle, Mike leads the growth efforts within the Southeast Texas market. Mike started his career in the drywall and acoustical industry in 1981, and his whole career has been in Houston, Texas. He has been the President of the Houston division since 2005. He graduated with a BBA in Marketing from Sam Houston State University in 1981.

Mike has actively been involved in the local chapters of ABC, AGC, ASA, and DACA. He is also a Lifetime Member of AWCI and currently serves on the Education Committee, Industry Awards Committee and the Safety Awards Committee.

Mike has been married to Nancy for 37 years and has two daughters, Kelley and Amy, along with one grandson Dawson.

Mike enjoys hunting and fishing with friends, family and business partners and his passion has allowed him to travel to many different states in the US and several countries. On weekends he enjoys spending time with his family, especially his grandson, Dawson.