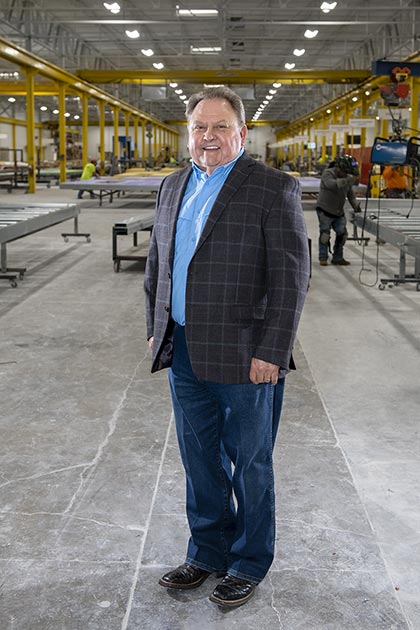 As President of Baker Drywall Austin, Jerry works with the project managers reviewing pricing and other day to day operations within the project management group. He also works with the superintendents helping with field issues. Jerry started his career at Baker as a ceiling installer in 1977 then progressed his way up to a field foreman, running some of the bigger jobs that were under contract at the time. He moved into the office in 1984 learning estimating and project management skills.

Due to the downturn in the Texas economy in 1988, Jerry relocated to Manassas, Virginia and opened the first satellite office under the Baker Drywall name. He was in Virginia for three years and performed over $15 million dollars in revenue during his tenure there. Jerry returned to the Dallas office and was promoted to Vice President. After being in Dallas for a few years, he moved to Austin, Texas, opening up the second office in the state.