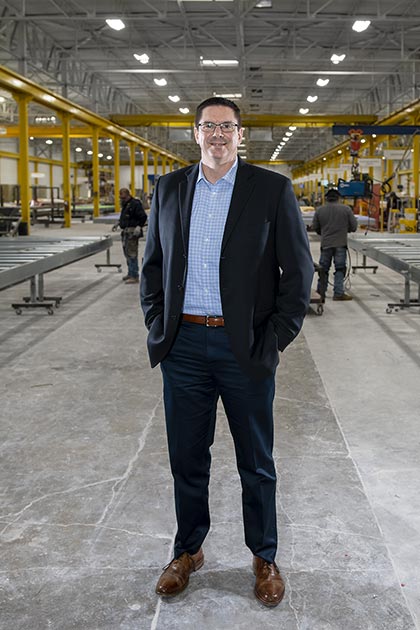 President of BakerTriangle Fort Worth

After graduating Texas A&M with a Construction Science Degree in 1996, Bryan Craft worked for a large general contractor on several large high profile projects prior to joining BakerTriangle in 2003. Since joining BakerTriangle, Bryan has worked in multiple divisions starting as a Project Manager working his way up to President of the Oklahoma and Fort Worth offices. In 2016, Bryan relocated from Tulsa, OK to Fort Worth, TX and oversees BakerTriangle Fort Worth operations.

Bryan and Amy have been married for 24 years and have two sons, Caden and Brody.

Outside of work, Bryan spends his time with family and enjoying his motorcycle passion or as his wife says, motorcycle obsession.